Ultrasound is a high-frequency sound that you cannot hear but it can be emitted and detected by special machines. It travels freely through fluid and soft tissues and is a safe and painless scan. Our procedures conform to world-class standards and PNDT guidelines.

An Ultrasound is a Test procedure in which high-frequency sound waves (sonar and radio technology) are used to create ‘pictures’ of the inside of the body. Sonography refers to a medical test that is conducted with the help of an Ultrasound Device. Apart from being safe, an Ultrasound is also a painless and generally affordable process – making it popular with both patients and the medical fraternity. Ultrasound images are engineered in ‘real-time’, and let us see both the structure of our internal organs as well as the function (that is, the movement) of our blood vessels. While it has various kinds of medical uses and health applications, an Ultrasound is perhaps the most popular and preferred Test used to monitor the development of the fetus in pregnant women. An individual doesn’t normally have to go through any special preparation to taken an Ultrasound Test. For smokers who are above the age of 65, an abdominal Ultrasound Test may be a wise course of action even if there are no other overt symptoms of illness or discomfort. 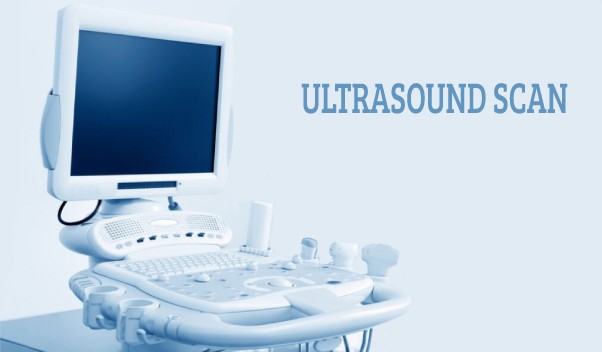 Types of Ultrasound Scan Near Me

Ultrasounds are relatively safe and simple procedures that do not use radiation for image development of internal body parts. Ultrasounds near me can be used to inspect different parts of the body. As such, there are 4 broad categories of ultrasound scans:

Pregnancy ultrasound, on the other hand, is a completely safe procedure that detects the following indications:

There is another advanced category of ultrasound called Doppler ultrasound. It exhibits the flow of blood into the heart of the baby over the umbilical cord.

Find an ultrasound scan near me.

What is the Procedure of an Ultrasound

An Ultrasound Test is carried out by a doctor or an Ultrasonologist who has been specially trained for the purpose. An Ultrasound Test usually takes between 20 minutes to an hour, and normally doesn’t require any special preparation.

For an Ultrasound of the gall bladder or liver (also called Ultrasound Upper Abdomen or Ultrasound Whole Abdomen), the individual needs to fast or abstain from any kind of eating for several hours before the Ultrasound begins. Some individuals may feel more comfortable in loose-fitting clothes for the duration of the Test.

A bladder that is full of water is able to generate better pictures or images of the uterus and other organs (since air is a bad conductor of ultrasound and makes the scan a failure). Therefore, in the case of an Ultrasound for a woman who is pregnant and individuals for lower abdomen ultrasound, plenty of water must be drunk – and the individual must be careful not to urinate for some time before the Test.

In the case of an External Ultrasound, the Transducer (a wand-like instrument) is placed over the part of the body (for example, the heart or the abdomen) that needs to be studied and has been administered a lubricating gel before-hand for this purpose. This process is usually free of any kind of pain or discomfort.

In cases where the digestive system is ‘under the scanner’, so to speak, an endoscope - known as Endoscopy Ultrasound (EUS) - may be employed.There are also some kinds of Transducers - known as Intravascular Ultrasound or Endovascular Ultrasound - that can be placed onto the end of a catheter and inserted into blood vessels. They are used in cases when the walls of blood vessels need to be evaluated.Internal Ultrasounds may involve a slight degree of discomfort or pain, and sometimes cause minor internal bleeding. The patient may be administered appropriate medication to alleviate the pain and this is usually conducted in specialist settings.

Understanding the Science Behind Ultrasound Tests

The term ‘Ultrasound’ literally means sounds belonging to a ‘frequency’ that humans are not able to ‘detect’ or hear. For most diagnostic applications, this frequency range lies between 2 and 18 megahertz (MHz). Higher frequencies can generate better Ultrasound image quality but are susceptible to getting absorbed (and therefore, ‘diminished in power’) by the skin and other soft tissues. Lower frequencies can penetrate deeper past the layers of skin & tissues but produce images of a relatively lower resolution and quality.

During the process, the Ultrasound professional (referred to as the ultrasonolgist) will hold a wand-like device called the Transducer in his or her hand. The transducer is placed on the patient’s body externally. In some cases, insertion may be done via the rectum (for males) and vagina (for females) and the Transducer in such situations is ‘placed internally’.

Be it external or internal, sound waves are emitted by the machine which travels through the skin and tissue till it reaches a surface that is too dense for it to penetrate further. The sound waves are then reflected back (similar to the act of light reflecting off a mirror or, say, an echo of our own voice) – resulting in an image. This image or picture is also sometimes referred to as a Sonogram. Different shades of gray indicate different densities of the reflecting surface inside the body, which can be an organ or an internal structure. Despite being different technically, the terms Ultrasound and sonogram are sometimes used interchangeably.

Benefits Of Sonography Near Me

Sonography near me is not hard to find, especially in Delhi.

You can order a USG test that does not restore to any radiation compared to other types of screening procedures. The procedure also does not have a history of causing health risks.

Even though there is no fixed number of earmarked ultrasound tests near me, which you should cover during different phases of pregnancy, they may be conducted for several purposes. Furthermore, ultrasounds are desirable to monitor multiple conditions as well as rule out signs of probable concerns related to health.

The process of sonography begins with changing the dress and wearing a gown. Thereafter, the patient is made to lie down on the USG table and expose the desired part of the body that needs sonography.

Experienced radiologists and technicians conduct the procedure by running a typical transducer on the skin surface. Lubricating gel is applied to the area so that ultrasound waves transmit easily and give clear images.

Find a USG test near me.

Ultrasound is a frequently-ordered, non-invasive imaging procedure that uses advanced sound waves and captures live images of the internal organs. The process is also known as sonography.

If you want to undergo an ultrasound in Delhi, check ultrasound test price. You can also avail up to 50% discount in ultrasound price.

Are there any risks involved in Ultrasound tests?

Ultrasound test near me is the safest and hassle-free scan. It is much safer than other techniques of imaging that use strong magnetic radiation and pulses to obtain clear and accurate images.

Radiologists make patients comfortable before the procedure. Depending on the site ordered by the doctor, a radiologist passes ultrasound rays for imaging. It takes less than 15 minutes to complete the procedure and receive the report.

Ultrasound Near Me in Delhi

If you cannot find an ultrasound test in Delhi, you can try us for discounted rates. Get the lowest possible price only by visiting our website. 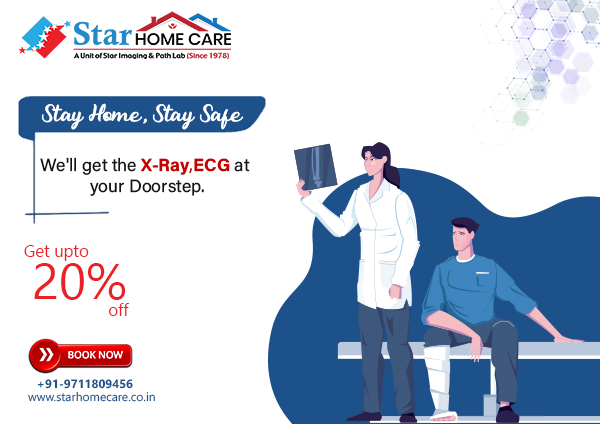